We are committed to making your experience with us as informative and enjoyable as possible. Our facility here in Greendale & Franklin area gives you access to all the tools and amenities you could ever hope for.

Our gym is also home to professional weight and cardio equipment to help you get the most out of every workout.

When you train with us, you'll also enjoy:

Oh, And Did We Mention Cutting-Edge Technology?

Martial Arts America is equipped with the revolutionary Impact Wrap digital power system. Our heavy bags can keep you more motivated than ever with a digital reading of your power output and performance!

Get To Know
Our CARING & DEDICATED Instructor Team 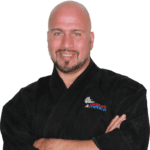 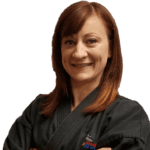 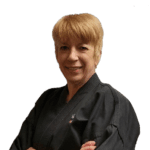 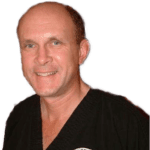 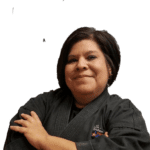 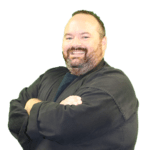 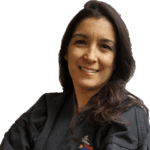 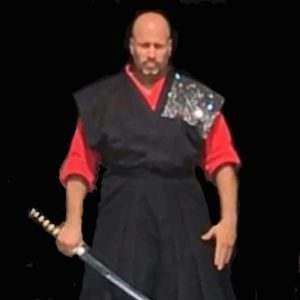 Master Serrano has been training for more than 42 Years. He grew up in Inner-city Chicago where he was a bullied child with low self-esteem.   He began his formal martial arts training while in high school and continued his formal Martial Arts & Leadership Training as a Cadet at the United States Air Force Academy and as a member of the Air Force Karate Team.

Even before earning his first Black Belt, Hanshi Serrano was quickly recognized as a highly skilled and accomplished instructor and competitor.  He worked his way through college teaching martial arts and working as a police officer until he dedicated his life full-time to teaching martial arts to families.

Hanshi Serrano is an Internationally Certified Eighth Degree Master Instructor with extensive experience in many different styles of martial arts.  He also has been recognized as one of the best instructors in the country, and has personally won many International Championships & Gold Medals, and has been inducted in the Martial Arts Hall of Fame as a Competitor, Master Instructor and also as a Martial Arts School Owner.

Over the years, his instruction and influence has made a significantly positive difference in thousands of lives, and he has developed leaders that have demonstrated those leadership qualities in martial arts and also numerous other industries.

Since early in his martial arts training, Hanshi Serrano developed an appreciation for a well-balanced martial arts curriculum that would allow a student to maximize their potential no matter what body style or level of fitness they were when they started.

Throughout his career, Hanshi Serrano trained with Grand Master Instructors, World Champions and Famous Experts in many different styles and fields to ensure that his students would receive the best training martial arts had to offer.

He successfully developed a sophisticated training curriculum for his students that brought together the different styles of martial arts in a way that takes full advantage of modern training techniques and newly discovered knowledge while preserving their traditional value.  What this means for Hanshi Serrano’s students is that they will get the benefit of many different styles of martial arts while training in one core curriculum maintaining the opportunity to continue growing without the burden of having to start over in another system.

“A Passion For Teaching Families To Reach Their Full Potential” 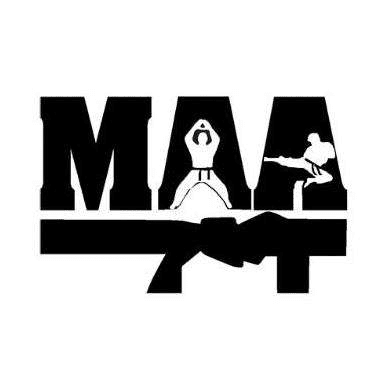